U bevindt zich hier: Home1 / About 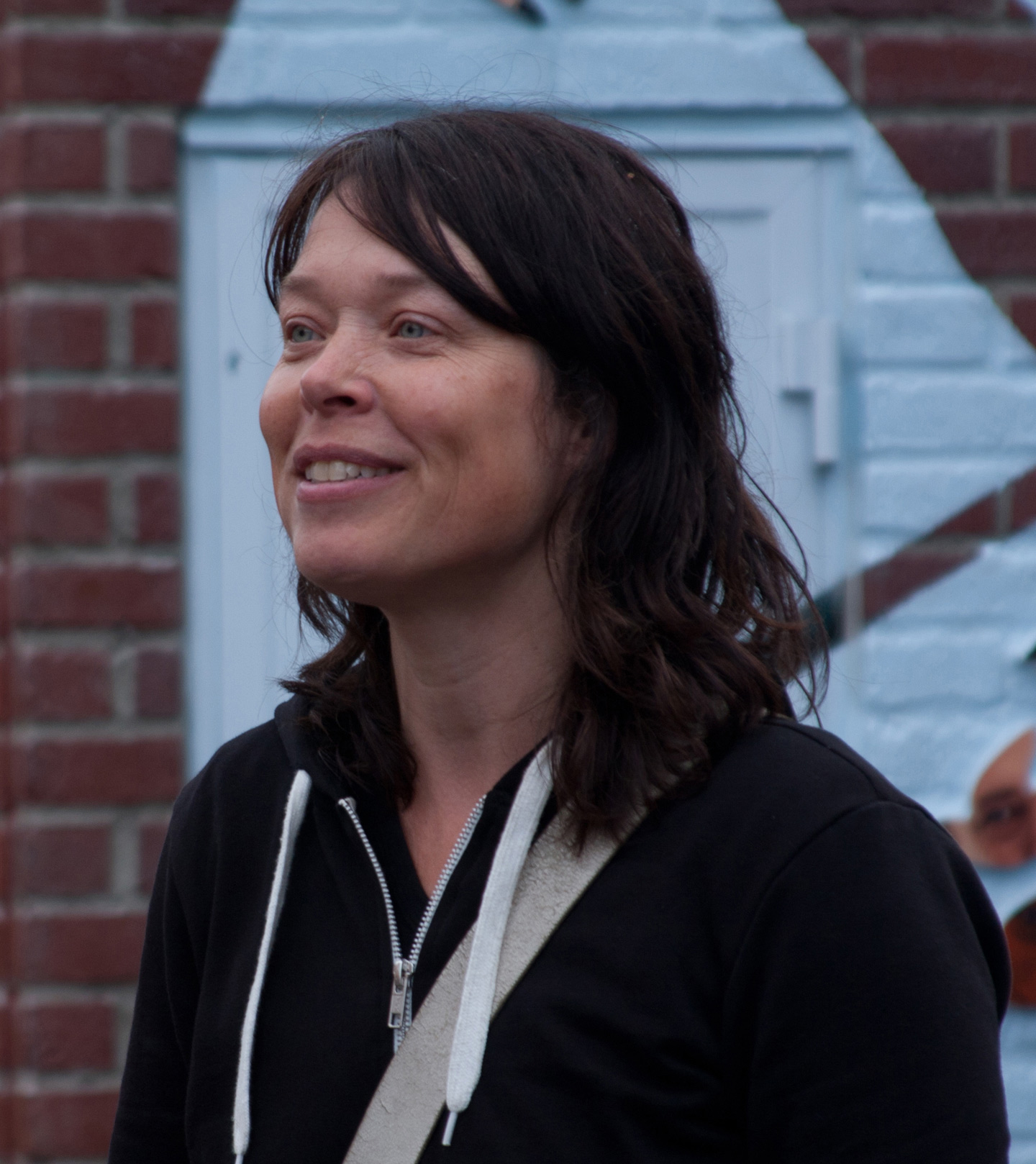 Esther Derkx started her career as an independent designer/artist in 2000. Previously she worked in a ceramic company and in a screenprint company where the basis was formed for her current work. Her Improved! china is considered to be a classical design.

During the following years Esther specialized in designing and applying ceramic and glass decalls on used porcelain and glass in the field of applied art and community art in public spaces. With her fascination for combining traditional handicrafts and modern techniques Esther picks up a story that is continuing to build another one. Experimenting and playing are her engine of productivity.

Common theme running through the Improved! china are the stories the cast-off dinnerware tell her. A new story is created on top of the former one, using the original flower decorations as a landscape for her added figures.

The designs from TATTOOsanitary are inspired on tattoos. They fit upon any model washbowl, basin or toilet. A drawing has been placed upon a photograph of a tattooed skin and fired into the ceramics oven for a permanent result.

Take a look at her website for all her products. 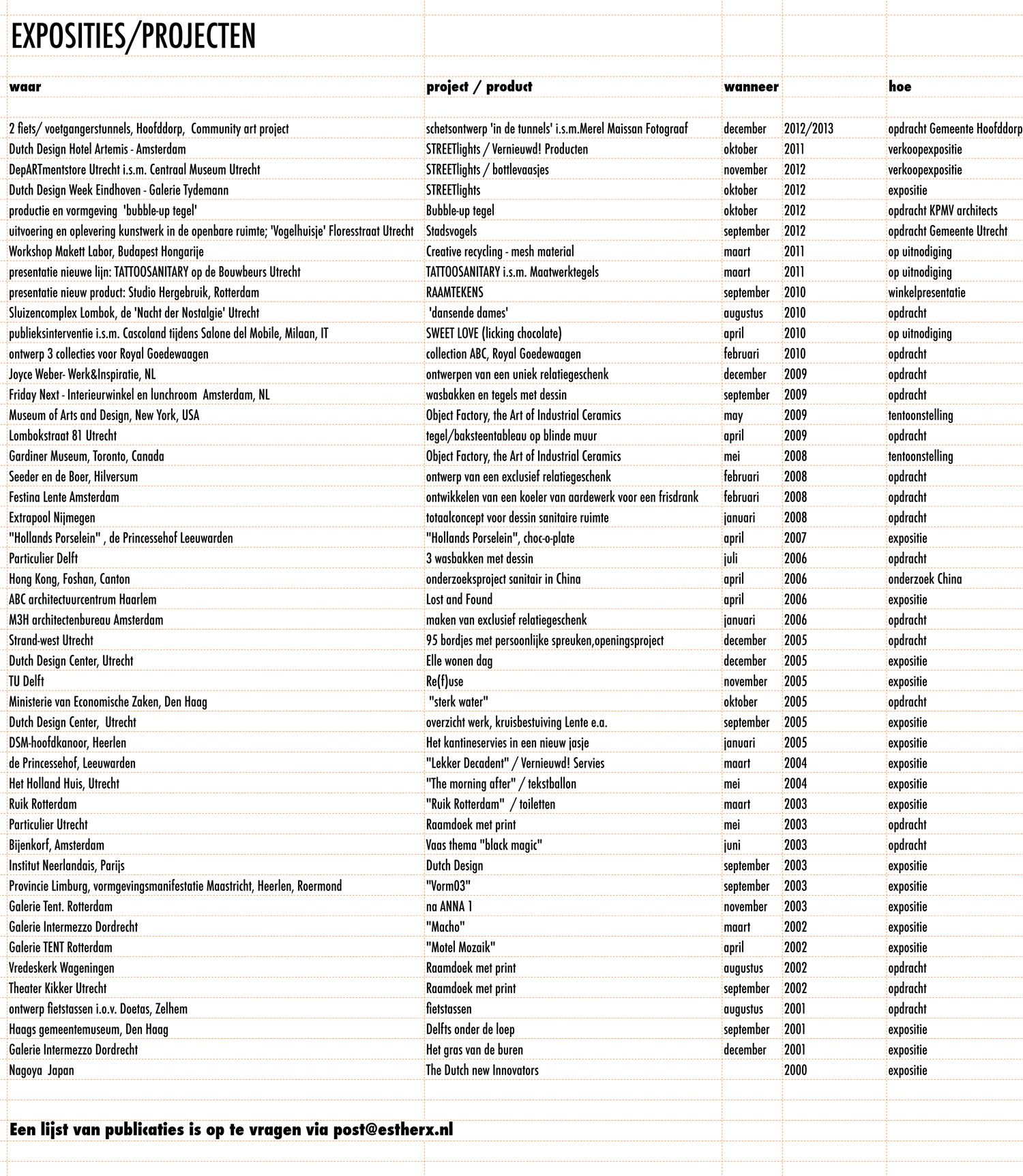